Our high calibre team are available around the clock 24/7 to represent you at each stage of your criminal case from the police station to the Crown Court and Court of Appeal. You can call us on our 24 Hour Criminal Defence line 07876 505 337

All of our specialist Criminal Defence solicitors have been awarded the Criminal Litigation Accreditation and are members of the Duty Solicitor Scheme. Our team includes Higher Court Advocates who regularly appear before the Crown Court for clients charged with the most serious of offences.

Whatever charges you face, from murder and rape, to robbery and manslaughter, we are experienced in providing a quality service throughout your case.

We have a dedicated emergency line manned 24 hours a day by a qualified criminal solicitor. All attendances at the police station are free of charge and immediate assessments for eligibility for legal aid are available.

for free, no obligation legal advice

Your Criminal Solicitor can help you with

Advice and assistance at the Police Station

Appeals to the Crown Court

How much will it cost?

Representation at the Police Station is free of charge. Should you be charged with an offence and be required to attend court Legal Aid may be available and an immediate eligibility assessment can be carried out. In the event that you are not eligible for Legal Aid we offer competitive fixed fees for advice and representation.

I have been arrested what are my rights?

The police are governed by the Police and Criminal Evidence Act 1986 and its codes of practice. The most important rights that you have whilst in custody are the right to have somebody notified that you are in custody (strictly speaking there is no right to speak to them yourself) and the right to speak to a solicitor at any time, free of charge, in person at the police station.

What does a solicitor do at the police station?

Your solicitor will protect your rights and ensure you are properly treated. He will secure disclosure from the investigating officers and discuss the disclosure with you and the strength or the evidence in private conference before your interview, take your account and advise you whether to answer questions or not.

What Happens after Interview?

After your interview a decision will be taken by the police (sometimes the Crown Prosecution Service are involved) you will be either:

- Refused charge - no further action will be taken against you.
- Released and asked to return to the police at a later date.
- Issued with a fixed penalty ticket or caution
- Charged

Will I get bail?

Bail is generally only refused if the police or courts have substantial grounds for believing that a suspect or defendant will fail to attend court, commit offences on bail or interfere with prosecution witnesses.

A decision to refuse bail can be appealed.

What happens at court?

Your first hearing will be at the Magistrates court. If you plead guilty your case could be dealt with to a conclusion there and then or the court could adjourn for the preparation of a probation service pre-sentence report.

If you plead not guilty then the case will be adjourned to an interim hearing and at that hearing a trial date will be fixed. At the trial all witnesses will attend and give evidence.

If your case goes to Crown Court the procedure is similar but cases tend to take longer.

What punishments can the court give?

The courts have sentencing guidelines for most offences. Discharges and fines can be imposed for minor offending, community orders ( probation, community service and curfew ) for more serious cases and prison for the most serious offences.

What can a solicitor do during a case?

Your solicitor will be able to prepare your case, interview potential defence witnesses, advise you about the law and how strong the evidence against you is, and whether or not you should plead guilty. They will present your mitigation if you plead guilty and represent you at trial if you plead not guilty – they may also be able to negotiate with CPS on your behalf. 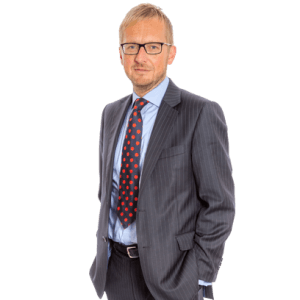 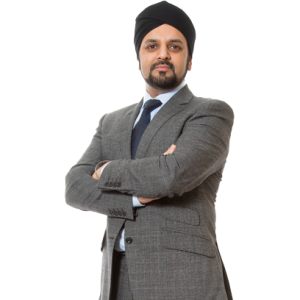