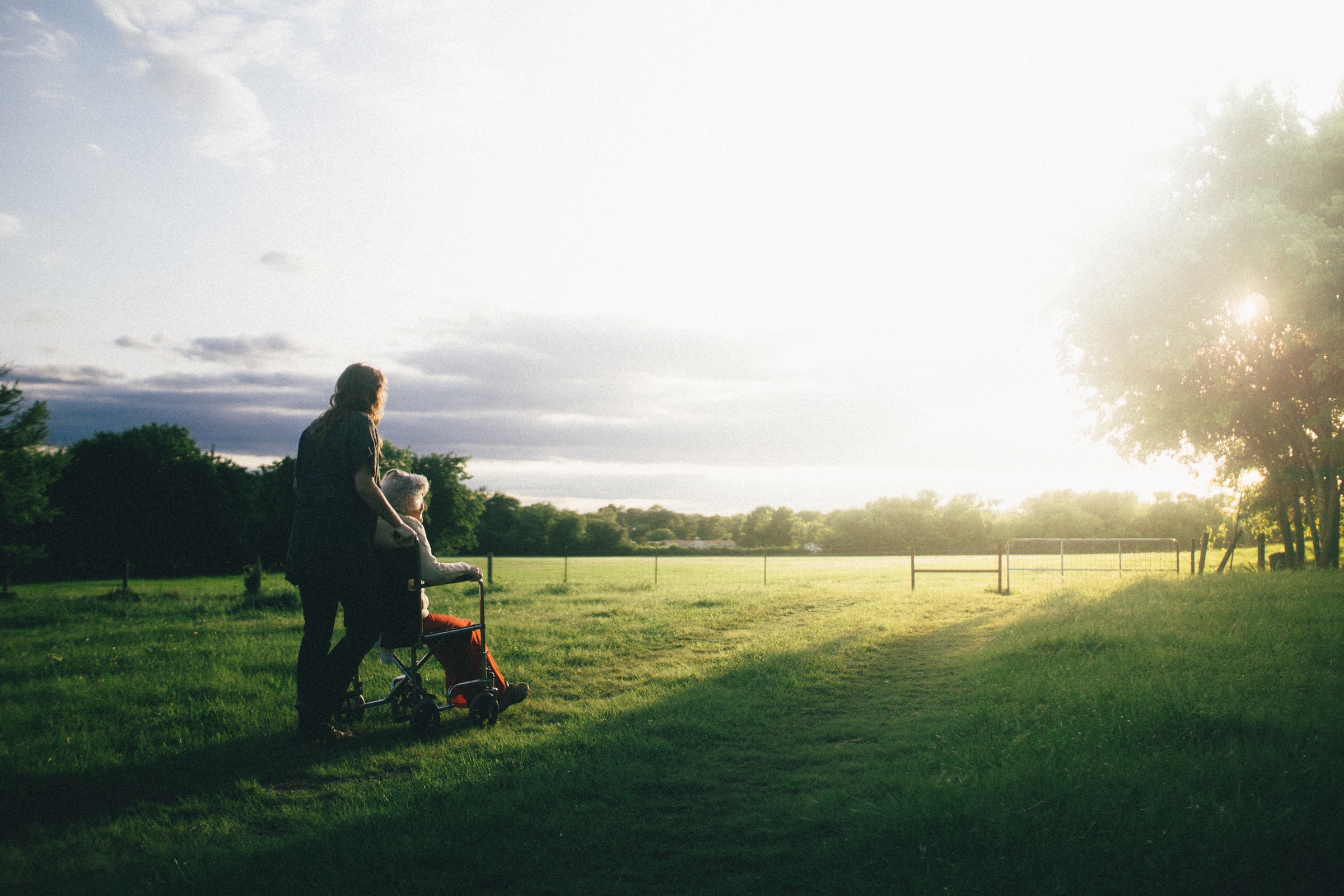 In December 2021, the Wakefield Express reported on a case wherein a mother was found to have gifted her daughter £25,000 to avoid social care costs.

This case demonstrates clearly the seriousness with which local authorities view what they consider to be a ‘deprivation of assets’. This refers to a deliberate attempt to give away or dispose of your assets in order to avoid using them to pay for care home fees.

Local Authorities complete a ‘means test’ to assess the extent to which a person will need to contribute to their care. If a person holds over £23,250 in assets, they are expected to pay for the full cost of their own social care. This is known as the ‘upper capital limit’ for care fees.

In this particular case, the Local Government Ombudsman upheld the view of Wakefield Council that the mother’s cash had been gifted to "deprive" herself of assets after she'd move into a residential home.

In January 2019 the daughter requested help from the council to pay for her mother’s care home fees, which amounted to £875 per week. At this point, the council refused to cover the costs until the following December, as they felt the gift of £25,000 should be included in their assessment of the mother’s finances.

The daughter appealed against the ruling, arguing the gift was paid to her to cover her debts, and that almost all of the money had already been spent for this purpose, and that she was now at ‘risk of losing her home’

However, the council took the view that her "financial situation was not as pressing as suggested because she was already slowly paying her debts by arrangement".

In it’s conclusion, the Ombudsman said she, "Was already in a care home when the £25,000 was transferred, so she had a reasonable expectation of the need for care and support”.

In this case the local authority felt confident that the mother’s actions whilst already in care amounted to a clear case of deprivation of assets.

For the purpose of means testing, there is no fixed timescale beyond which an asset can reliably be judged to be out of your possession. However, discussing these matters with a solicitor up front helps to ensure they’re managed carefully.

Whilst not a hard and fast rule, it’s harder for a council to link the giving away of assets to avoidance of care home fees if the decision was made when you were in good health.

It’s also good practice to have a Lasting Power of Attorney in place to ensure that you have someone to look after your best interests if you can’t make decisions for yourself.

If you’d like to talk to one of our specialist solicitors about any of the matters raised by this case, get in touch on 01924 387 171 today.