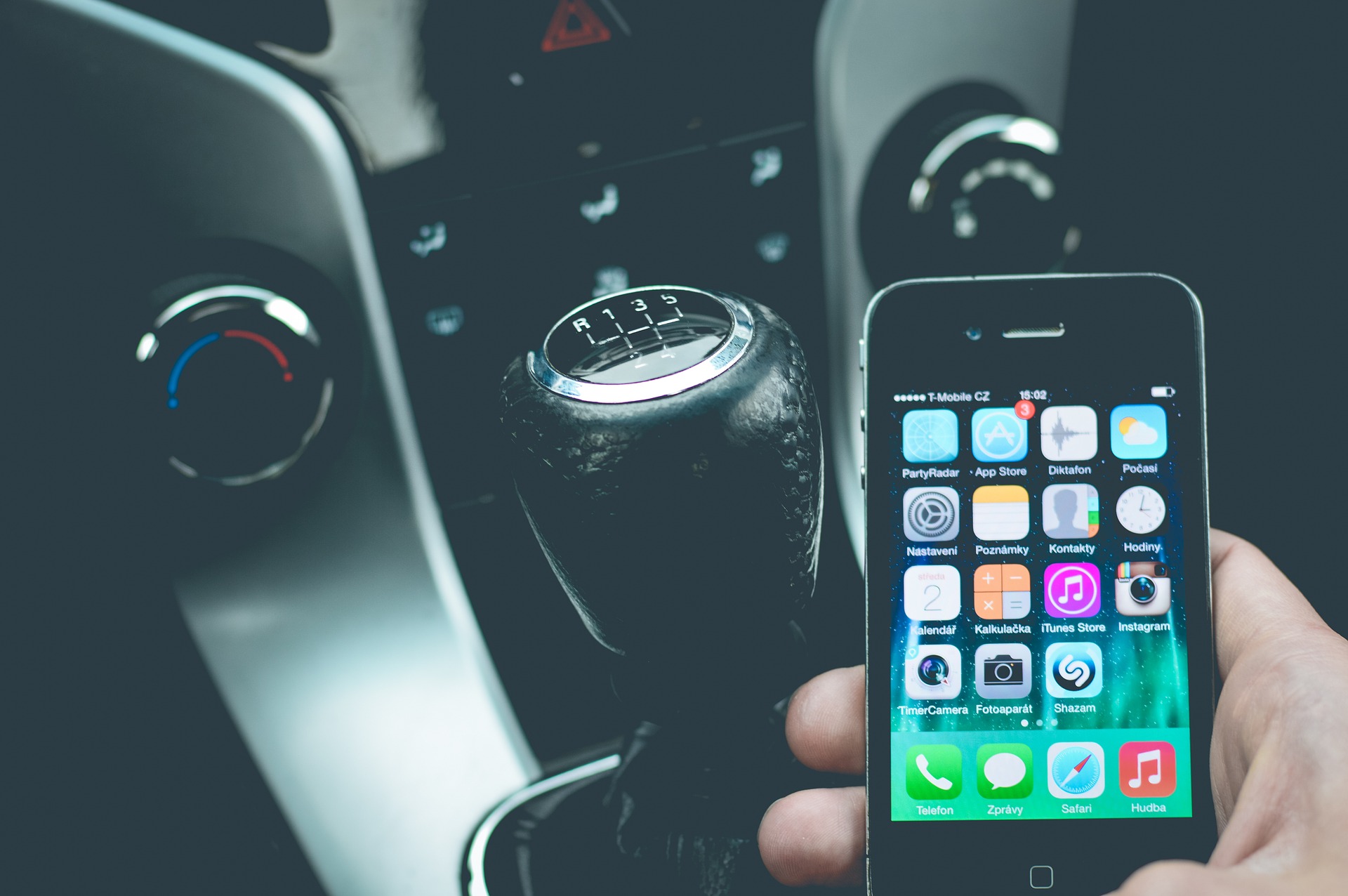 Road Traffic Law is an area in which we’re sure to see significant change in the coming years. The pace of development of both car and personal device technology makes this perhaps one of the most dynamic areas of the law. Recently the rules have had to adapt to accommodate mobile phones with functionality far surpassing that of 10 years ago, and in the near future may have to contend with driverless cars, amongst a whole raft of new tech.

And so it is with a certain inevitability that the laws around the use of mobile phones in cars are to be further tightened. Under new government plans unveiled in October by Roads Minister Baroness Vere, drivers will be banned from picking up their phones whilst driving. The law is expected to apply across the UK and is expected to come into effect early 2021, following consultation.

This particular change to the law is designed to close a loophole allowing drivers using a phone to take a photo, make a video call or even play games! The use of a hands-free device will still be permitted for purposes such as navigation, but must be set up before you drive. The ban on using a mobile device will also apply when stopped in traffic or at lights.

The change of law was prompted in part by a particular case. In 2019 Ramsey Barreto was found guilty of using his phone to film a crash in north London in 2017. The 51-year-old then successfully appealed against the conviction, exploiting a legal loophole.

There are likely to be exemptions, such as paying for food at a drive-through, reflecting modern and widespread use of contactless payment technology.

It is thought that £200 fines and possible bans are to be imposed for breaking the new rules.

This is clearly an area of the law which will continue to attract significant attention, and our advice would always be to practice safe driving practices with regards to the use of mobile devices. However, if you find yourself caught out and in need of advice, we’re here to help.